The $53 million, UW-Milwaukee School of Freshwater Sciences is rising along the waterfront.

The $53 million 100,000 square foot UW-Milwaukee School of Freshwater Sciences building broke ground in June 2012 and should be finished in December 2013.  It will have classrooms, aquaculture laboratories, quarantine facilities used in the study of aquatic life, offices, and meeting areas.  Additionally, the Center for Water Policy and the Great Lakes Genomics Center will be housed in the facility.

Initially the UWM School of Freshwater Sciences facility was proposed to be built on Milwaukee’s lakefront, on the former Pieces of Eight site, near the Milwaukee Art Museum. The intent of the location was both to provide direct access to Lake Michigan and to further the branding of Milwaukee as a Water Capital. Michael Cudahy had intended to donate the lease for the Pieces of Eight site to UWM if it was selected, but the proposal faced stiff opposition forcing the UWM Real Estate Foundation to explore other options.

In the end the project was divided into two parts.  The M7 is the process of converting a former warehouse in Walker’s Point into a water focused business accelerator, and UWM is building the School of Freshwater Sciences building next to the Great Lakes Water Institute at 600 E. Greenfield Ave. Although, the location isn’t the high visibility site originally hoped for, the two sites working together offer their own opportunities. 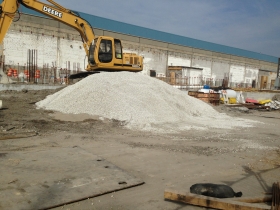 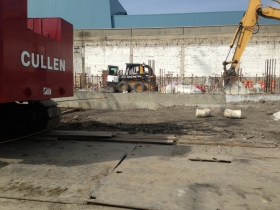 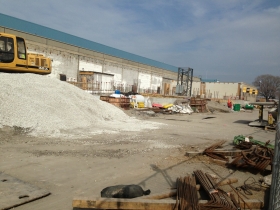 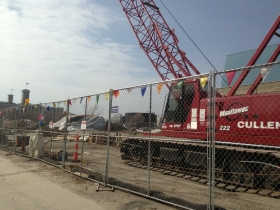 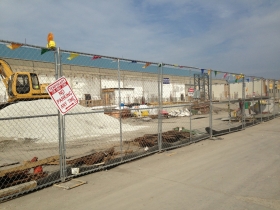 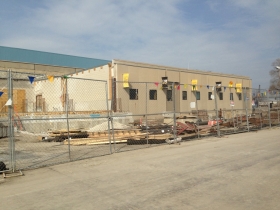