A Refuge for Troubled Children

By Amalia Oulahan, Milwaukee Neighborhood News Service - Feb 14th, 2013 10:02 am
Get a daily rundown of the top stories on Urban Milwaukee 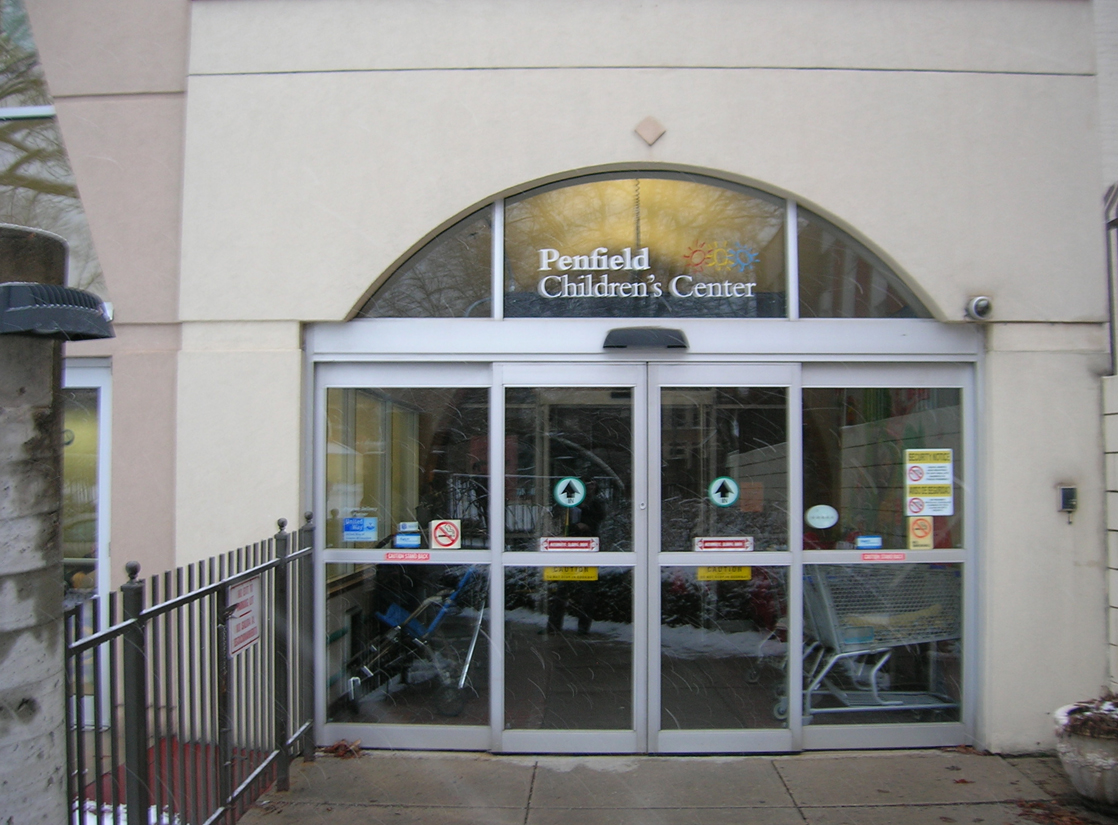 The Behavior Clinic is a partnership between Penfield Children’s Center and Marquette University. (Photo by Amalia Oulahan)

When Sarahi Buenrostro’s son was born one year ago, her daughter, who was then about 18 months old, began hitting, fighting and yelling. Penfield Children’s Center speech therapists working with her at the time referred Buenrostro to the center’s Behavior Clinic.

Buenrostro says treatments over the last year have helped her and her daughter, who is now almost 2-1/2 years old.

“The tools they gave me to help me manage [my daughter’s] anger … helped me to build a routine to spend some time with her,” said Buenrostro. “Instead of fighting, instead of hitting, she started to express herself.”

Penfield Children’s Center is located on the near west side, at 833 N. 26th St., but its Behavior Clinic, a partnership between Penfield and Marquette University, has become a beacon for many, including Latino families who typically live on the south side. The clinic provides in-home mental health treatment for children under age 5 who have significant behavioral and emotional problems. Buenrostro said, “Most people don’t pay attention to behavior from kids. They think, ‘They’re just kids,’ but, with tools and encouragement, that behavior could improve.”

Buenrostro is bilingual, and she is one of many parents in Milwaukee’s Spanish-speaking community in need of services such as those the Behavior Clinic offers.

“A few years ago, we were getting more and more Latino referrals,” said Dr. Robert Fox, a Marquette University professor and director of the Behavior Clinic. “And we didn’t have all our materials adapted to Spanish at that point.” 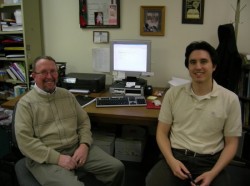 After seeing this growing cultural need—and being awarded a three-year, $324,000 grant from the Greater Milwaukee Foundation’s Shaw Fund in March 2012—the clinic began adapting its treatment program to study the effectiveness of mental health services for Latino families. This meant creating Spanish-language versions of Behavior Clinic literature, providing an interpreter for sessions with Spanish-speaking families and hiring a bilingual counselor.

“The first step is to make all material culturally relevant, and that really was a big job,” said Fox.

Michael Fung, a Marquette doctoral student working with the Behavior Clinic, researched elements of Latino culture during the grant application process. “The cultural values that I came across for the literature review that I did were the family, respect, the machismo, and marianismo,” he said. The concepts of extended family involvement, respect, and defined male and female roles within the family affect the way counselors can work in many Latino homes.

For one thing, incorporating these values into treatments meant preparing counselors to work in homes where extended families and father figures are often present.

“With a lot of the families I’ve worked with, I’ve worked with the grandparents; there are five kids running around really at every session,” said Fung. “So, you’re really working with more than just that child at that point.”

For example, according to Fung, Latino parents’ relationship with their children is often very affectionate, and they do not want to use “time outs” — isolating children for short periods —as a strategy for controlling behavior.

Culturally adapted programs can help overcome the hesitance in-home mental health practitioners often face from families who are skeptical of treatment. “They’re ready to engage because there is this program for them,” Fung said.

Fox said approaching different communities directly is part of working in Milwaukee. “It’s almost like you’ve got to reach out to each segment with tailored strategies to meet their needs,” Fox said. “That’s a bit of a challenge.”

Discovering those specific needs meant forming connections with the Latino community, according to Fung. “That’s why we work with the Sixteenth Street Community [Health] Center now; (it’s) a partnership that we have, so we can integrate into the community and see what the needs are,” he said. La Causa is another Milwaukee organization that helps the Behavior Clinic reach Latino families.

Almost one year into the grant, the project is getting a positive response. According to Fox, out of the nearly 500 children referred to the Behavior Clinic in 2012, about 20 percent were Latino, and this year the clinic was able to reach many more children overall because of the increased funding.

Because of results like this, Fox hopes the Behavior Clinic can continue to find funding, from foundations or other sources such as insurance or local government. “[Parents] used to have to wait four to six months, but now we can get there within two to three weeks,” he said. “But that could change tomorrow depending on funding.”

Over the next two years under the current grant, the Behavior Clinic will serve more families, and hopefully make an even bigger impact. “This effort with the Shaw Fund is going to increase our presence even more in the Spanish-speaking community and provide more depth and breadth to the services we offer,” said Penfield President and CEO Chris Holmes.