The Second Phase of The North End Breaks Ground Tomorrow 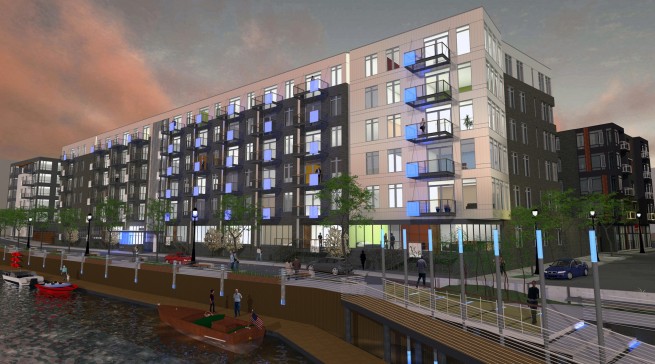 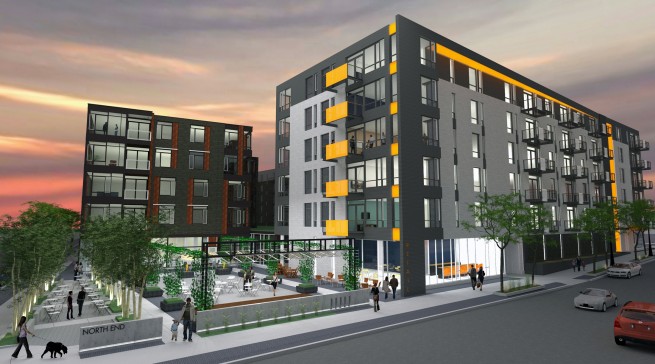 The second phase of the project builds upon the strength shown in the consistently high occupancy rates for the first phase of The North End, One.  While the first phase of The North End included 83 market rate apartments, the second phase will add 155 apartments, 31 of which will be affordable units per the WHEDA financing agreement, spread across two buildings.  Additionally, the project will add new retail space,  new streets, a new riverwalk segment, and a new public meeting and entertainment square to the Park East area.