The addition of Aveni allows TM to continue expansion into production and distribution of feature films, documentaries, TV series, and short form docs.

“Glenn is a tremendous talent with vast experience working in Hollywood for 25 years, and we’re thrilled he’s relocated to the Milwaukee area with his family and has joined Tanner Monagle studios,” said Bob Monagle, principal of Tanner Monagle. Tanner Monagle principal John Tanner added, “Glenn’s knowledge of production and global distribution is perfectly suited for TM’s growth strategy to delve deeper into film and television production for the digital media marketplace”. 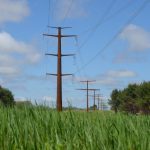 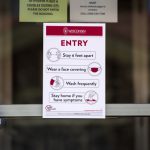 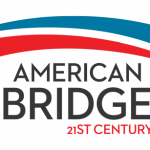