“Permanent, living wage jobs to our neighbors who need them the most and the ability to unionize freely without interference or intimidation were paramount in getting support for the Bucks arena deal.” 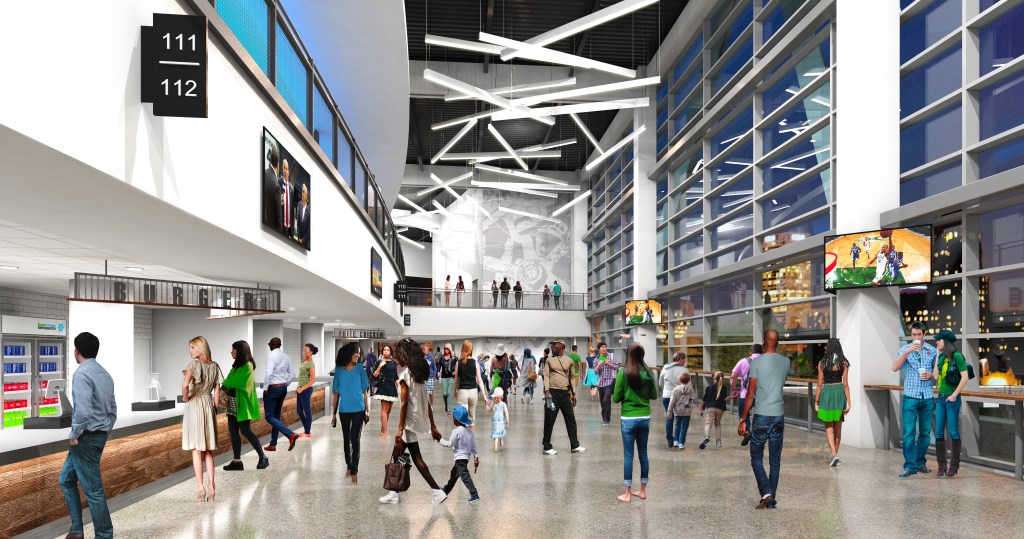 “Today, the Milwaukee Bucks came to a historic agreement with our neighbors in Milwaukee that seeks to protect workers’ rights and improve the economic standing of Milwaukee families. Making sure that workers receive fair pay for an honest day’s work was a demand that many legislators brought to the table as their bottom line in negotiations on the Bucks arena last year.

“While there were other pieces of the Bucks deal that I disagreed with, the promise of bringing good jobs to our neighbors put me in the ‘yes’ column when the final vote was tallied. I’m glad the Bucks made good on their promise, and am hopeful that this is just the beginning of a strong, mutually beneficial relationship between Milwaukee residents and a business that listens to them.

“Permanent, living wage jobs to our neighbors who need them the most and the ability to unionize freely without interference or intimidation were paramount in getting support for the Bucks arena deal. The agreement announced today is a ‘first of its kind’ in Milwaukee that will protect employees and ensure a brighter future for our neighbors by guaranteeing they have the jobs they need to get ahead. These priorities represent the shared values of our community and should be made whenever our public resources are given to a private project.

“With the signing of this agreement, the Bucks and the community have issued a simple challenge to other major developers hoping to come to Milwaukee: respect and contribute.”