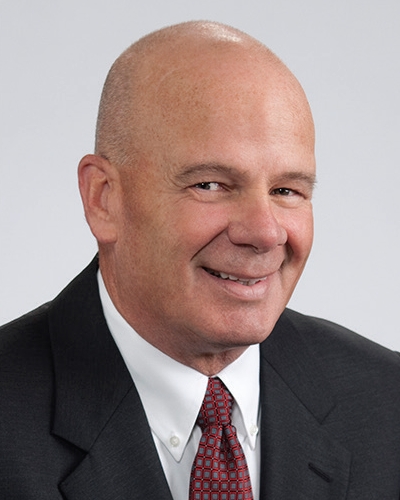 “The Assembly family has lost an outspoken conservative who made the chamber and our caucus a livelier place. Bob will be remembered for his unwavering passion and unapologetic approach to politics. I’m especially proud of the work that he was doing as the chair of the new Assembly committee, the Committee on Urban Revitalization. He was dedicated to serving his constituents well and tackling important issues like poverty in Wisconsin.

“Bob came from a large family with modest means. He worked hard becoming a successful business owner and community leader. Bob had a big heart and was extremely generous to local charities. He will be sorely missed in his community and in the legislature.