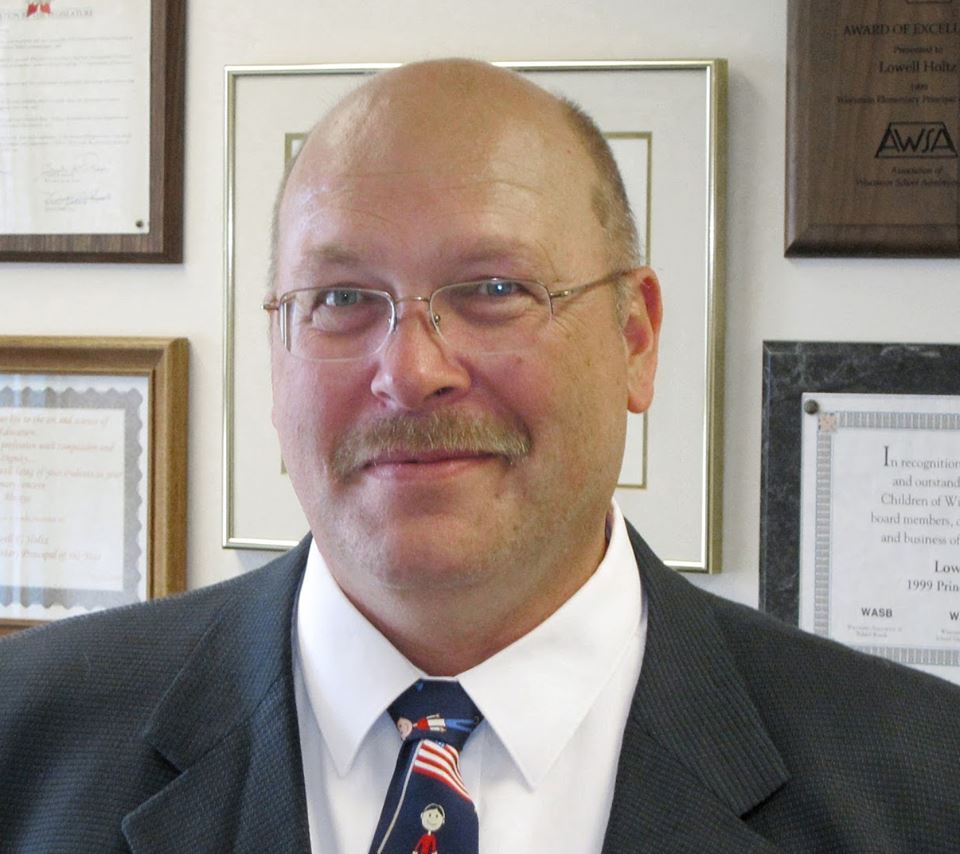 MADISON, Wis. — Today, One Wisconsin Now provided the Rock and Milwaukee County District Attorneys evidence that Lowell Holtz, candidate for State Superintendent of Public Instruction, misused public resources to boost his campaign, in possible violation of state law. As reported by multiple state media outlets, Holtz was corresponding via his official email, during the middle of a work day in May 2016, about his campaign activity and seeking additional support for his run.

Previously Holtz was found to be discussing possible support from “outside groups” while on the job as a public employee and he engaged in discussions to support his primary election opponent in exchange for a guaranteed state job and estimated taxpayer funded salary and benefits worth at least $500,000.

In letters to the District Attorneys of Rock and Milwaukee County requesting an investigation, One Wisconsin Now provided evidence of potential violations of Wisconsin Statutes Chapter 946, covering crimes against government and its administration, based on documented incidents of Lowell Holtz’s use of government resources for the benefit of political campaigning. (See letter and supporting documents.)

Emails previously obtained by One Wisconsin Now, sent from Holtz’s official account as a public employee of the Whitnall School District, reveal him discussing his impending retirement and his future plans. He bragged that he had been recruited to run for Superintendent of Public Instruction by a “reform group” and further claimed they would be doing “all of the fundraising, organizing, etc.” for his race. A copy of the email is available here.

Prior to the February 21 Primary Election, Holtz’s opponent publicly revealed that the pair had surreptitiously met in December 2016 to discuss a deal intended to get one of them to support the other candidate. The scheme, which Holtz claims was concocted at the urging of unnamed “business leaders,” would have provided the candidate who agreed to support the other a guaranteed job at the Department of Public Instruction for three years at an annual taxpayer-funded salary of $150,000. As envisioned they would also have been provided with a chauffeur and full state benefits, a total compensation package likely worth over $500,000.

One Wisconsin Now filed a complaint with the Wisconsin Elections Commission asking that Holtz, his opponent John Humphries and other unnamed parties be investigated for possible violations of state laws prohibiting election related bribery.

Dye concluded, “What Lowell Holtz has done, conspiring to reward himself with hundreds of thousands of dollars in publicly funded pay and benefits in exchange for his support in an election and repeatedly working on his political campaign, using public resources while working as a public employee, isn’t just a violation of the public trust – it may also be a violation of the law. We’re calling for his actions to be investigated and for Holtz to be held accountable under the law.”