In “Our Girls,” Roys tells the story of learning about the prevalence of Bisphenol A 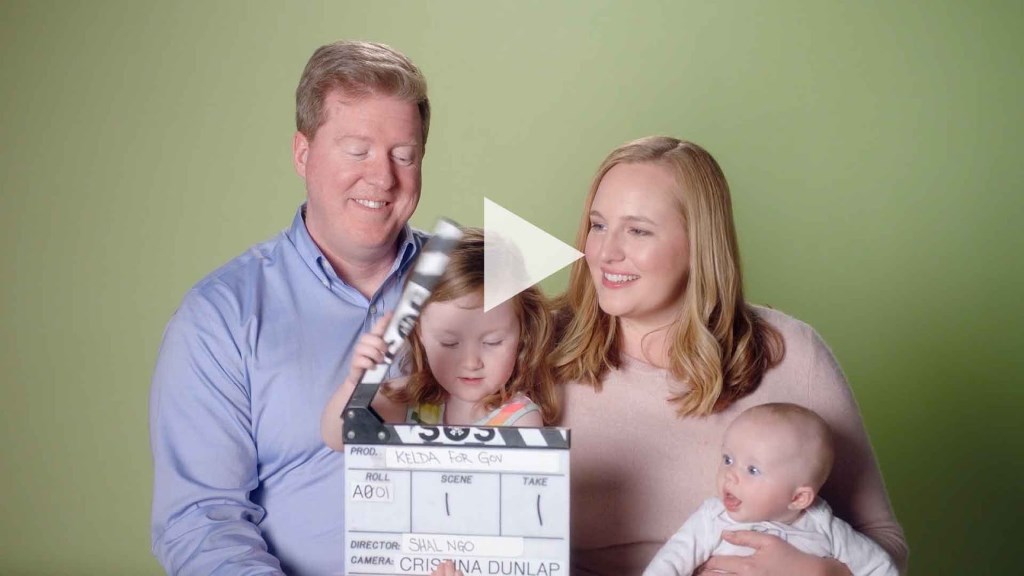 Madison, WI – Today, the Kelda Roys for Governor campaign released its first campaign video, entitled “Our Girls,” featuring former State Representative Roys discussing one of her legislative successes, the BPA Free Kids Act. “I have worked to protect people – not special interests – throughout my career, and I look forward to sharing my record of progressive successes, starting with this video,” said Roys.

In “Our Girls,” Roys tells the story of learning about the prevalence of Bisphenol A, a neurotoxin and endocrine disruptor, in children’s products, and becoming determined to make Wisconsin a leader in banning it.  Roys’ husband Dan Reed and their two young daughters are also featured in the video.

“There is nothing more important than the health and wellbeing of our children,” said Roys. “As Governor, I will always put the needs of families first – not big corporations and wealthy political donors.”

Roys authored the law with then – Sen. Julie Lassa, making Wisconsin one of the first states in the nation to prohibit BIsphenol A, which is added to plastics, from children’s food and beverage containers. Throughout her career, Roys has taken on powerful special interests to help Wisconsin’s children and families.

Roys, 38, is a small business owner, attorney, former state representative, and past head of NARAL Pro-Choice Wisconsin who has been standing up for women and families throughout her career. In the Assembly, she stood out as an influential and effective lawmaker, delivering results for working families and helping lead the opposition to Governor Scott Walker’s divisive agenda. As a parent and step-parent of four girls, Roys will fight for paid family leave, affordable childcare, great schools, and quality healthcare for all. In a year in which Wisconsin voters are ready for change, Kelda Roys provides the clearest contrast to Scott Walker.