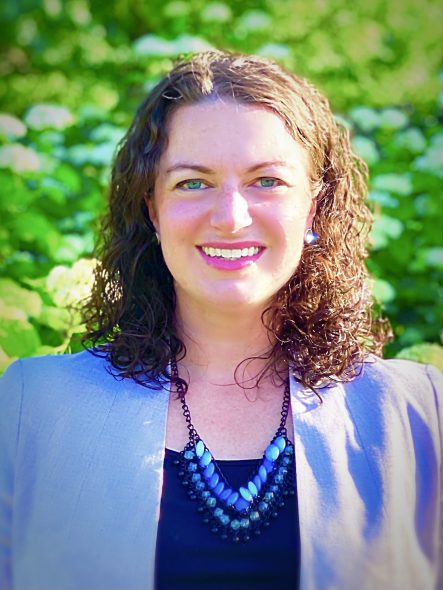 MADISON — Gov. Tony Evers today announced his appointment of Emily Hynek to serve as Jackson County District Attorney, filling a vacancy created by the resignation of Daniel S. Diehn. Hynek will serve for the remainder of the unexpired term that ends January 2025.

Hynek has been the assistant district attorney in Jackson County since 2018 and was previously an assistant district attorney in La Crosse County for six years. She presently prosecutes cases involving sensitive crimes, including sexual assault and domestic violence, as well as controlled substances and financial crimes. She is also the treatment court prosecutor, and previously worked with the drug court in La Crosse County.

“Emily Hynek is a great fit for the job. She is a skilled prosecutor who has great experience working in western Wisconsin. She cares deeply about justice and fairness for the people of Jackson County. With both her dedication and empathy, I am confident she will be an excellent district attorney,” said Gov. Evers.

“I am honored to accept the appointment by Governor Evers to serve as the Jackson County District Attorney. It is humbling to follow in the footsteps of prosecutors like the late District Attorney Gerald Fox. I look forward to continuing to build relationships across the county and working with community stakeholders to achieve our common goals for our justice system.” said Hynek.

“Emily is an excellent choice to serve as Jackson County District Attorney” said Daniel S. Diehn, the outgoing district attorney. “She is a hard-working, dedicated prosecutor with a sharp legal mind. She is an experienced prosecutor who has demonstrated a thoughtful, fair, but firm approach to her cases.”