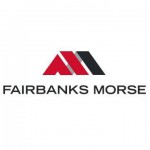 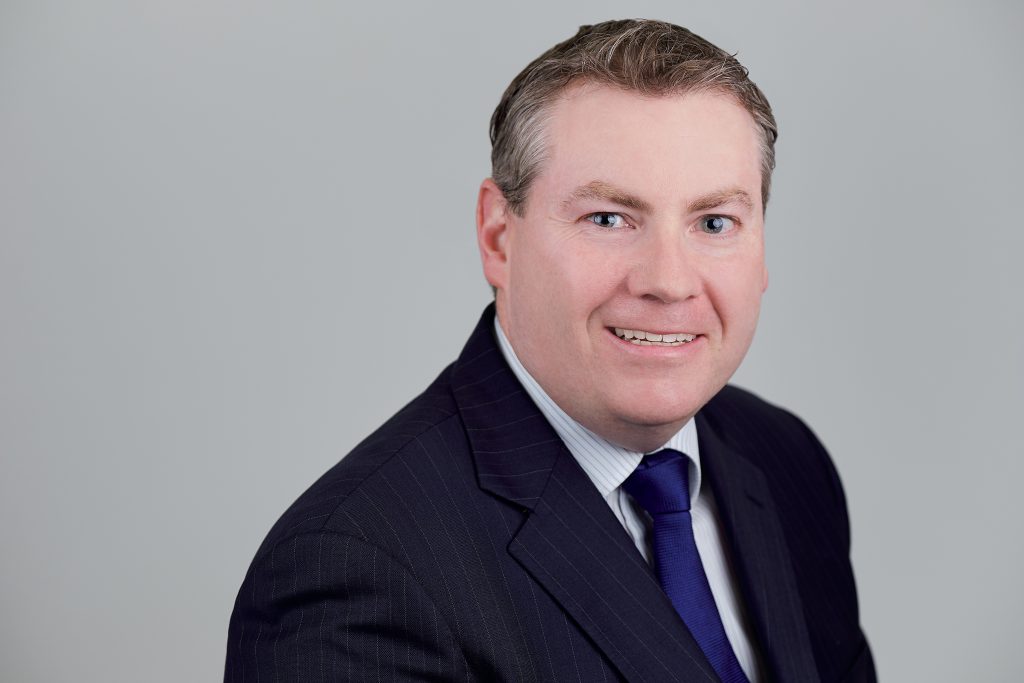 BELOIT, Wis. – Feb. 9, 2021 – Fairbanks Morse, a portfolio company of Arcline Investment Management and a leading provider of solutions that are powering the world forward, named Jamie McMullin Vice President of Business Development & Strategy – Aftermarket. He brings an extensive background in the marine, naval and defense industries to his new role working with Fairbanks Morse’s strategic customer segments and aftermarket business.

“Jamie has a depth of knowledge about our industry and has a strong understanding of what our core defense customers need to complete their mission-critical operations successfully,” said Fairbanks Morse CEO George Whittier. “We know Jamie will be an asset to our customers and we are pleased to have him join the Fairbanks Morse aftermarket team.”

Before joining Fairbanks Morse, McMullin served as the Senior Director of Naval Power Systems for Leonard DRS, a defense contractor specializing in naval and maritime systems, ground combat mission command and network computing. He spent a significant amount of his career with Rolls-Royce, ending his 20-year tenure there as Vice President of naval campaigns and business development.

McMullin earned his Master’s degree in Aeronautical Engineering from the University of Bristol in the U.K and a Master of Business Administration from the Boston College Carroll School of Management in Chestnut Hill, Mass. He supports business entrepreneurs by sharing his knowledge and insights as a mentor and judge for MassChallenge. MassChallenge is a non-profit organization dedicated to supporting innovation and entrepreneurship through collaboration and development, accelerating startups with the potential to have widespread impact across business, industry and economic growth. 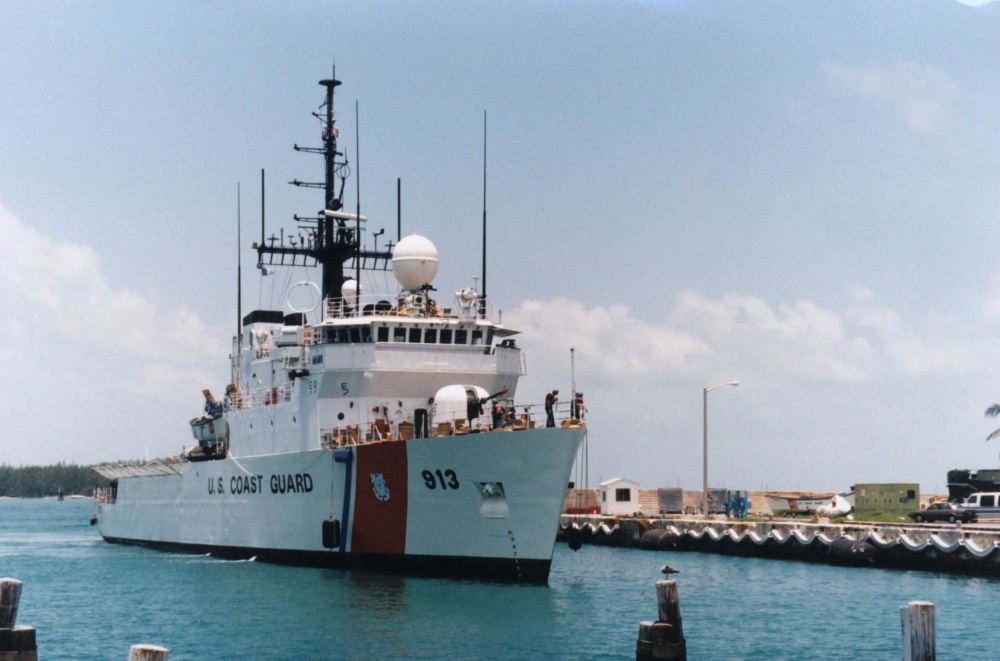