MILWAUKEE – County Board Chairwoman Marcelia Nicholson released following statement on the attack on the U.S. Capitol.

“This is one of the darkest hours of our great democracy and President Trump and his enablers should be ashamed of their efforts to incite mob violence and encourage armed individuals to storm the Capitol and threaten the lives of members of the House, the Senate, and their staff.

“The actions of the right-wing mob today in Washington, D.C. are nothing less than domestic terrorism, but the failure of the police to control the crowd that stormed the U.S. Capitol stands in stark contrast to the extreme violence and repression of Black Lives Matter protestors and others who have marched and peacefully demonstrated against police violence across the country this past summer.

“Those who threaten lawmakers with violence because they don’t like the outcome of an election are not patriots and they aren’t protesting in the name of our shared values like freedom and equal opportunity, rather, they are insurrectionary, anti-American thugs seeking to prop up the authoritarian, anti-democratic rule of a lawless president who is incapable of respecting our Constitution.

“President Trump and others who incited today’s violence must be held criminally accountable for their role in today’s attack on our nation and we need to investigate why D.C. and Capitol police failed to prevent the assault on the U.S. Capitol building. Every American should be alarmed that police around the country seem impotent when it comes to controlling protests of violent, racist, right-wing mobs, but appear eager to violently repress peaceful protests in the name of justice for Black lives.

“Every individual who participated in the attack on the U.S. Capitol needs to be prosecuted to the furthest extent of the law, and every lawmaker who incited and encouraged armed individuals to come to the Capitol should be censured by Congress and voted out of office.” 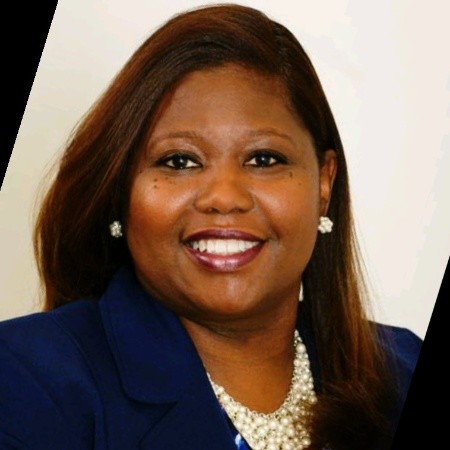