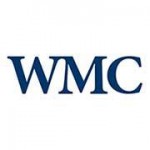 MADISON – A letter recently sent from Attorney General Josh Kaul to the state’s Department of Natural Resources (DNR) will negatively impact farmers, food processors and other Wisconsin businesses at the absolute worst time.

“While the employers and workers who literally put food on our tables are facing an unrelenting economic crisis caused by COVID-19 and Gov. Evers’ safer at home orders, our Attorney General is causing even more hardship for them,” said Scott Manley, WMC Executive Vice President of Government Relations.

On May 1, Attorney General Kaul responded to a request from DNR Secretary Preston Cole asking for certainty about the ongoing validity of a 2016 Attorney General opinion that interpreted the applicability of 2011 Act 21 on high-capacity well permits. The 2016 opinion rightly stated that agencies need explicit statutory authority to place conditions on permit holders. In fact, the recent Wisconsin Supreme Court decision in Legislature v. Palm validated the enforceability of Act 21, saying the law imposes an “explicit authority requirement” on agency powers.

However, Attorney General Kaul expressed the opposite view of the court in his letter. The DNR announced this week it would follow the Attorney General’s suggestion and include additional requirements – outside its explicit authority – when reviewing permit applications. This will undoubtedly cause confusion and lead to a greater regulatory strain on the agriculture industry.

“It is truly unfortunate that Attorney General Kaul is encouraging a state agency to expressly break the law in an attempt to score political points with special interests,” added Manley. “Act 21 is clear. The DNR does not have explicit authority to add onerous conditions to high-capacity well permits.”

Wisconsin’s agriculture and food processing industry relies heavily on high-capacity wells. Unfortunately, prior to the 2016 Attorney General opinion, DNR had a backlog of hundreds of permits because the agency engaged in activities beyond its authority when going through the approval process. If DNR chooses to once again disregard the law, it will cause confusion, uncertainty and increased costs on an already struggling industry.

“Now is the time we should be supporting our farmers and food processors,” concluded Manley. “We strongly urge the Attorney General and DNR to abide by the law.” 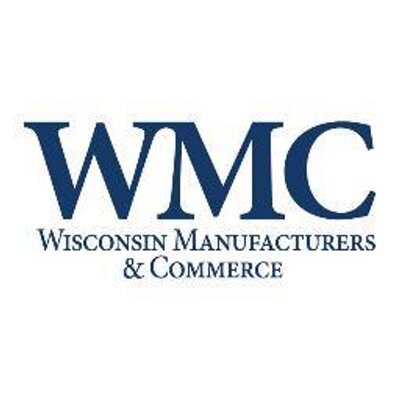