How to Have a More Transparent 2023

State and local governments can improve on open records. Attorney General should lead the way.

By Christa Westerberg - Jan 2nd, 2023 01:12 pm
Get a daily rundown of the top stories on Urban Milwaukee 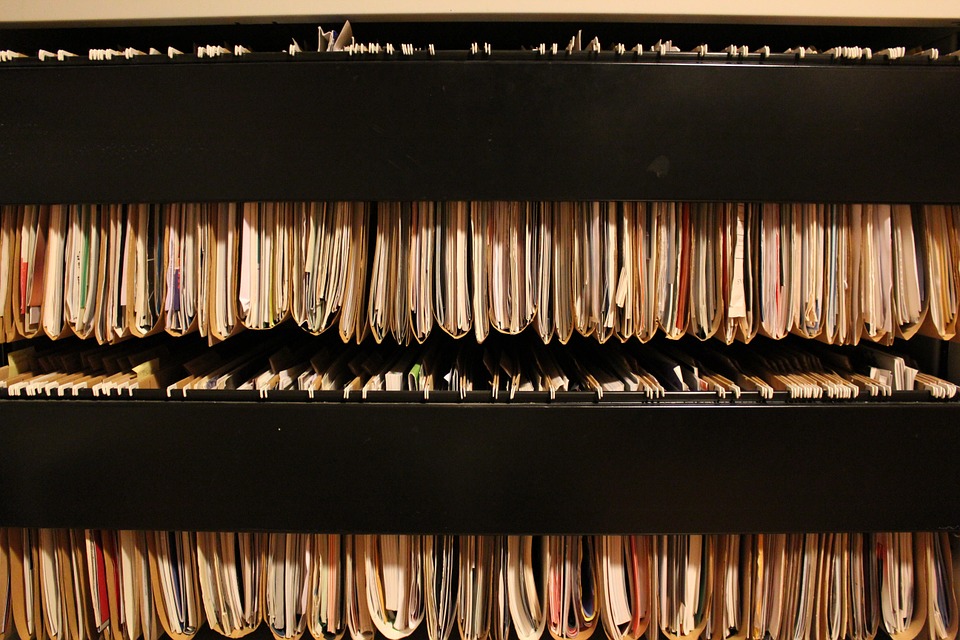 As ever, 2022 was a roller coaster year for open government.

The Wisconsin Supreme Court made it harder for requesters to recover attorneys’ fees for open records suits, but also issued a ruling to prevent outsiders from blocking responses to open records requests

Elections officials struggled under the weight of open records requests in the 2022 election season, but information about the Wisconsin Assembly’s investigation into the 2020 election was finally made public.

So what can Wisconsin officials do better in 2023? Plenty.

First, the Wisconsin Legislature should pass a fix to the Wisconsin Supreme Court’s opinion in Friends of Frame Park v. City of Waukesha, which set a higher bar for requesters to recover their attorneys fees when they have to sue to get records.

The Wisconsin Freedom of Information Council issued a statement when the decision was issued, calling it a “body blow to the state’s traditions of open government” and expressing concern that it could deter lawsuits and lead to more delays in providing records.

A conservative law firm, the Wisconsin Institute for Law & Liberty, agreed. The firm issued a policy brief proposing different solutions to the decision, including one similar to the fix made by Congress to the federal Freedom of Information Act. We hope the legislature and governor’s office pay attention.

Second, some agencies are experiencing backlogs in providing responses to records requests, in part due to staffing and funding challenges. Agencies should request more funding to fulfill their open records duties in the next budget process, and the Legislature should give it to them. Doing so recognizes the open records law’s command that “providing persons with [government] information is declared to be . . . an integral part of the routine duties of officers and employees.”

This includes the Wisconsin Attorney General’s office, charged with enforcing and providing advice to the public about the state’s openness laws, and with fulfilling records requests made to the state Department of Justice. In the runup to the November 2022 election, both attorney general candidates said additional resources would help the office meet its open government obligations.

Now that the election is settled, Attorney General Josh Kaul should work to make sure these resources are requested, obtained and utilized. He should also consider separating the office’s advice-giving and records-fulfilling functions, so delays in one do not bog down the other.

Third, local governments, like agencies, can and should work on reducing the time it takes to respond to records requests and reduce or even waive fees for locating and producing records. To that end, the Legislature should take up Gov. Tony Evers’ proposal to raise location fee thresholds from $50 — set in the early 1980s — to $150.

All levels of government in Wisconsin should resolve to have a sunny 2023.

Your Right to Know is a monthly column distributed by the Wisconsin Freedom of Information Council (wisfoic.org), a group dedicated to open government. Christa Westerberg is the council’s vice president and a partner at the Pines Bach law firm in Madison, Wisconsin.