But abortion rights advocates say bill unlikely to get through Congress.

By Bridgit Bowden, Wisconsin Public Radio - Dec 12th, 2022 11:41 am
Get a daily rundown of the top stories on Urban Milwaukee 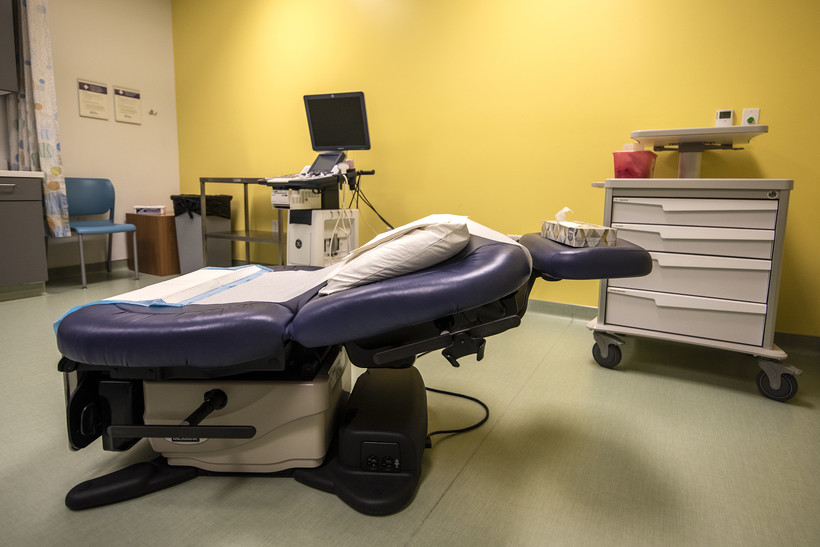 Democratic U.S. Sen. Tammy Baldwin has introduced a bill that would provide federal funding grants to pay for travel-related expenses for people seeking abortions. But despite their support for the effort, abortion rights advocates say it’s unlikely to get through Congress, where the House of Representatives will soon be controlled by Republicans.

The Reproductive Health Travel Fund Act would set up a grant program for $350 million per year for the next five years, distributing the funds through nonprofits and community organizations that assist abortion seekers.

It would give priority to people who live in states that have banned or severely restricted abortion, like Wisconsin, where an abortion ban from 1849 is now in effect. Since the fall of Roe v. Wade in June, legal abortion in Wisconsin has virtually ceased, leaving out-of-state travel the main option for people seeking to end their pregnancies.

“For too many, the cost of travel, child care, overnight housing, and time away from work puts safe, comprehensive reproductive care totally out of reach,” Baldwin said in a statement.

Wisconsin and the Midwest have several existing abortion funds, including Midwest Access Coalition, which pays for travel and other logistical costs as opposed to actual abortion procedures.

Alison Dreith, the coalition’s director of strategic partnerships, said the organization has already experienced about double the demand for services than last year.

“This year has just been bananas,” she said.

Before the U.S Supreme Court’s decision that overturned Roe v. Wade, the majority of people seeking the organization’s services came from the Midwest. Now, they’re seeing an influx of people from Texas and other southern states who are traveling to Midwestern states like Illinois for abortion services. Many of them can’t afford the procedure itself, to say nothing of the necessary travel expenses, said Dreith.

“A lot of people who are most impacted by abortion restrictions are low income people, people in rural communities, people of color, the trans community, so they’re already or marginalized communities,” she said.

Amy Williamson is the associate director at the University of Wisconsin-Madison’s Collaborative for Reproductive Equity, or CORE. She said even before Roe ended, it was difficult for many abortion seekers to raise the funds needed for the procedure, as well as any necessary childcare and time off work. The added requirement of traveling to another state makes it all the more difficult, she said.

“We know that some pregnant Wisconsinites are traveling hundreds of miles to other states at great expense and difficulty in their lives to access the care they need, or they remain pregnant when they do not want to be,” Williamson said.

Despite their support for Baldwin’s funding measure, Dreith and Williamson are not hopeful that it will pass.

“I think any reasonable person would read this as extremely unlikely politically, with the change in Congress,” Williamson said.

More about the Overturning of Roe v. Wade