Residents are concerned about maintaining the village's unique zoning and the specter of affordable housing. 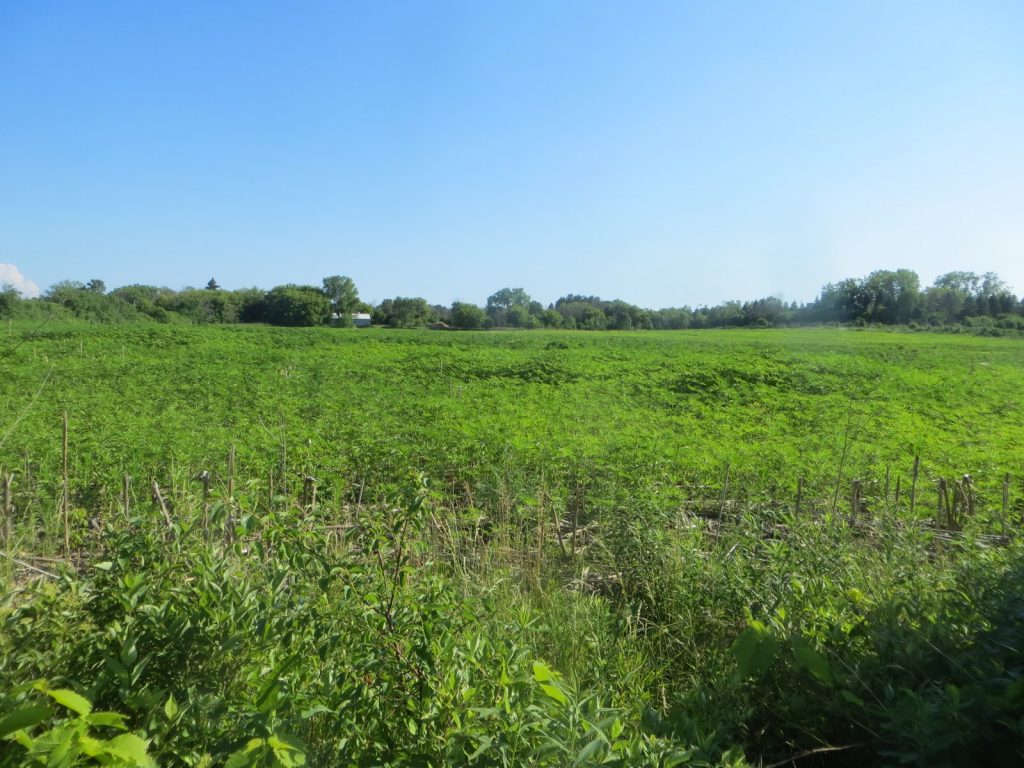 Two developers have expressed interest in developing the village-owned Eder Farm property, a 53.4-acre site on five parcels running from 1600 to 1980 W. Brown Deer Rd. in River Hills, it was revealed Wednesday.

About 125 residents attended a “Brown Deer Property Information Meeting” held at 6 p.m. at the University School of Milwaukee, 2100 W. Fairy Chasm Rd., to discuss recent developments at the site, which the village bought last year for $2.5 million, settling a longstanding suit brought in Federal Court by the previous owner, whose proposal for the land had been rejected.

The citizens’ interest in the matter was piqued by the Village Board’s approval of a Tax Increment District and a change permitting construction of up to 60 homes on the western 25 acres of the property, which is now zoned, like over 70% of River Hills, with a 5-acre minimum lot size. Some feared this could lead to a rash of downzoning in the community, destroying its way of life and rendering it indistinguishable from neighboring Glendale or Brown Deer.

Village staff, represented by Clerk Tammy LaBorde and William P. Dineen, Village Attorney since 1990, gave a presentation on the dire state of River Hills finances since draconian levy limits were imposed upon all Wisconsin municipalities by the Legislature in 2010. Previously, communities could increase their levy by 3% annually, or by the value of net new construction, whichever was greater. Now, only the value of net new construction is considered, and, at a mere $10,000 per year total over the past decade, it is astonishingly low in this 5.3-square mile village where homes average $600,000 in value. During that time, the assessed value of the aging community of exclusively single-family homes dropped by $27 million. With only 40 buildable lots remaining (or about 6 per cent of its total area) “future construction is not something we can rely upon,” Dineen said. Except, that is, for Eder Farm.

LaBorde said the levy limit has only increased an average of $8,675 per year (0,416%) over the past eleven years, while the Midwest cost of living averaged a 1.83% annual increase. In 2019 the village levy was $1.4 million. For the 2022 budget, it will only be permitted to levy $1.1 million, leading to an upcoming $125,000 budget gap. It’s too late to solve this with a referendum, she said, suggesting the village might tap reserve funds this year. Failure to meet the levy limits would result in loss of state aid, complicating matters.

But the best solution, the board and staff have said all along, would be to get Eder Farm developed and back on the tax rolls, generating an anticipated $36 million in additional tax base within the next ten years.

Dineen introduced Alan H. Marcuvitz (Marquette U. Law ’57), a prominent real estate lawyer who assisted the village in the acquisition of Eder Farm and the creation of its TID. Marcuvitz also advised the Village of Mount Pleasant on land acquisitions for the Foxconn development. He says he had “received proposals from two companies.” Each of the unnamed entities would offer to purchase the western 25 acres of the site for $2.5 million immediate cash, or what the village paid for the entire site. (The remaining acreage is to become a natural area absorbing 2.4 million gallons of runoff from the first half-inch of rain per event.)

Although the TID plan envisioned village assistance in financing any development, Marcuvitz, said there were “no developer incentives requested” in either proposal. He suggested the development could amount to $40 million. “There may be more proposals,” he said, encouraging “anybody with a proposal,” to submit it in time for the next board meeting, scheduled for November 17th. At that time the proposals and developers would be introduced.

Questions from the Audience 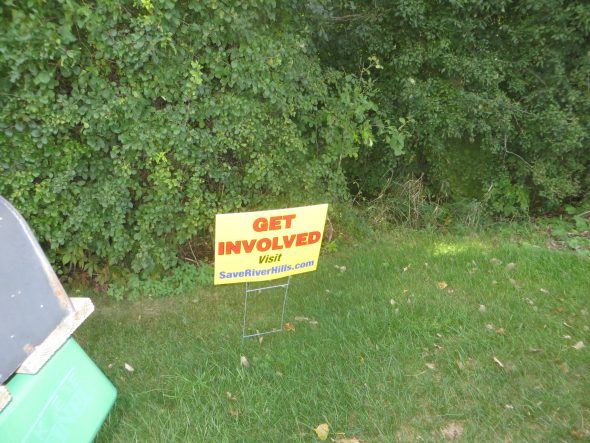 With about a half hour remaining before the scheduled 7:30 p.m. adjournment, the meeting was open to written questions submitted to the panel, some of which were gathered and delivered by River Hills police in attendance.

One asked if the zoning could change for the entire village as a result of this precedent. Steve Anderson, who describes himself on the River Hills website as “president of this wonderful, unique, tiny Village just north of Milwaukee,” said that precedents are for courts; that legislative bodies such as the Board of Trustees of the Village of River Hills do not rely upon them, and Eder Farm would be a unique deal.

Another asked, “could the feds force us to use the property for subsidized housing?” Dineen said the question was “unanswerable, because it had so much speculation.”

Who will pay for the added services needed by the development of the property, another asked. Marcuvitz said the property is now assessed at zero. Upon purchase it would be assessed at at least the $2.5 million paid. That’s a start, even without development.

He added that one proposal calls for homes with a “value of $750,000 on the low end, and over $1 million on the high end.” This comment elicited derisive laughter from all corners of the Virginia Henes Young Theatre. Tough crowd, as they say in the biz.

A resident with a long memory asked how this development proposal differed from the village’s former foray into real estate when it bought a former Nike base just to the east in the 1970s. Dineen said, “How different? Well 40 or 50 years have passed. We couldn’t sell it to a developer. Not a single realtor was able to sell off a single lot. The village sold off lots. So we sold lots from 1980 to 1995, with 2-acre zoning.”

Finally, an attendee asked if “an appraisal or opinion on the various proposed projects” to be revealed on Nov. 17th had been received, as would seem to be routine in such a situation. Marcuvitz answered, “Good question. We will get one.” 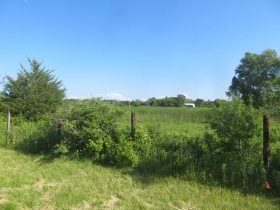 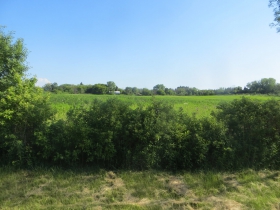 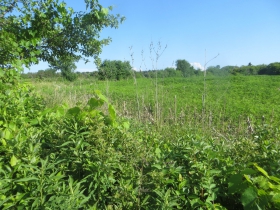 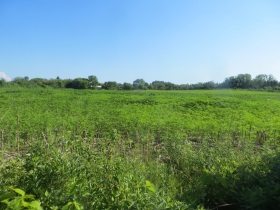 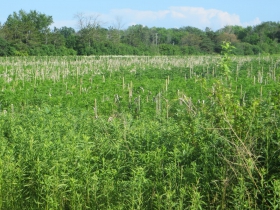 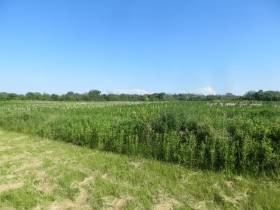