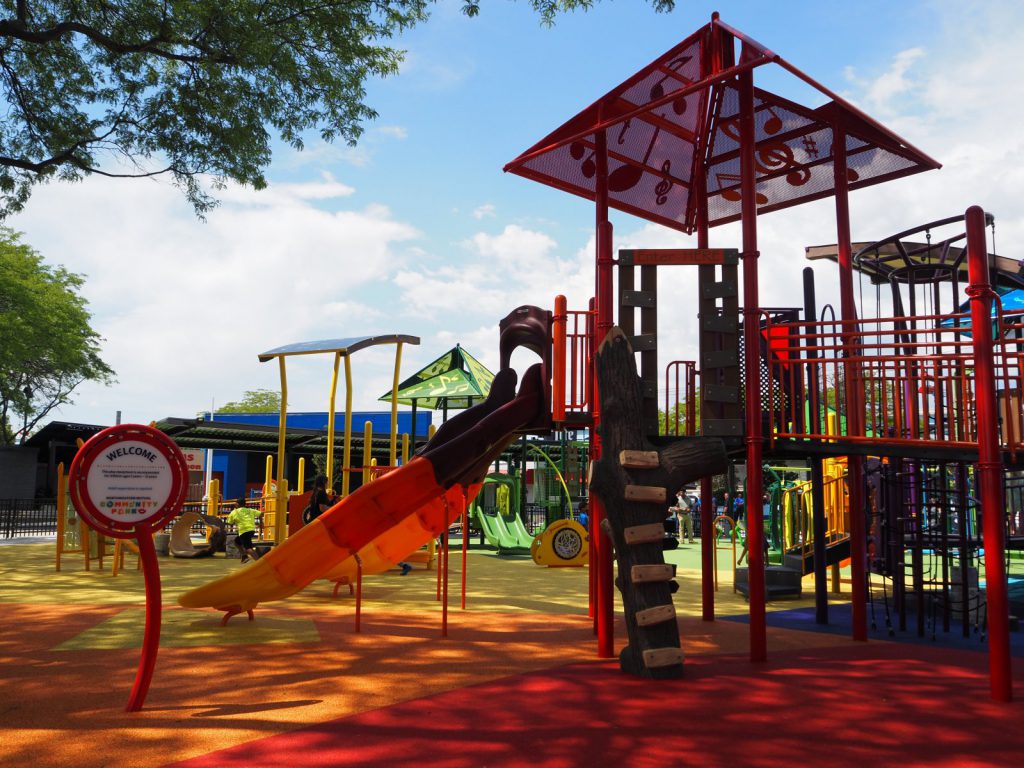 Northwestern Mutual has redeveloped the Children’s Theater & Playzone at Henry Maier Festival Park into a new park intended to be more accessible for all children.

The new park opens on June 19th. It includes numerous amenities such as enhanced play equipment, a flexible stage, a toddler area and programming space. In addition to the 54,000 square feet of play equipment, the park also features a new 1,800-square-foot, air-conditioned facility to support families. It includes private nursing stations for nursing mothers, family restrooms and sensory rooms for children that may be overstimulated by noise, environment, or experience.

The redevelopment of the Northwestern Mutual Children’s Theater & Playzone was first announced in October 2020. The main priorities of the redevelopment were to make the park more inclusive and accessible, encouraging all children to enjoy the new amenities.

John Schlifske, chairman, president and CEO of Northwestern Mutual, said that inclusivity is at the heart of the companies involvement in the community. “Whether it is our work force campuses or this stunning new park, we aim to foster an environment that welcomes people of all abilities and background and this park is a proof point of that.”

Don Smiley, president and CEO of Milwaukee World Festival, also spoke of inclusivity and the team’s excitement to celebrate the completion of this project.

“Our team aimed to completely reimagine the former area and develop a new space that welcomes all families to our beautiful lakefront in Milwaukee,” Smiley said. “And we could not be more excited to celebrate the completion of this project.”

Get a daily rundown of the top stories on Urban Milwaukee
“Play is really critical to children’s development,” said Tracy Sparrow, president of the early childhood education agency Next Door Milwaukee. “It inspires them, it sparks their imagination and creativity, it helps them learn how to take risks, learn their limits and also helps them learn how to get along with other people. So, it is really critical. And to have this here for the children and families of Milwaukee, is just going to be a huge addition to our city.”

The park is located just beyond the mid gate of the Summerfest grounds and is accessible off N. Lincoln Memorial Dr. near E. Chicago St. and will be open during Summerfest, ethnic festivals, and choice events. In addition, the park will be accessible to the public starting August 1st, 2021—weekdays noon to 4 p.m. and weekends from 10 a.m. to 4 p.m. 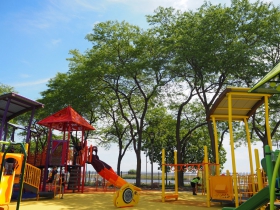 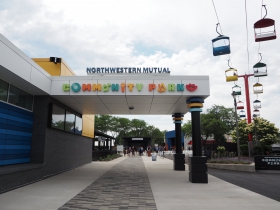 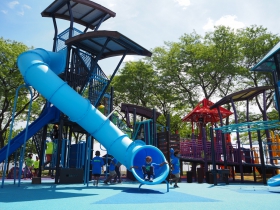 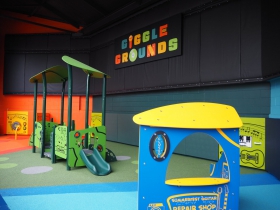 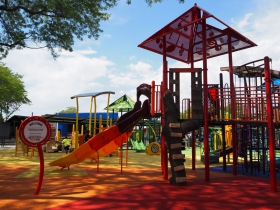