A three week run of three readings of plays about contemporary Black culture. 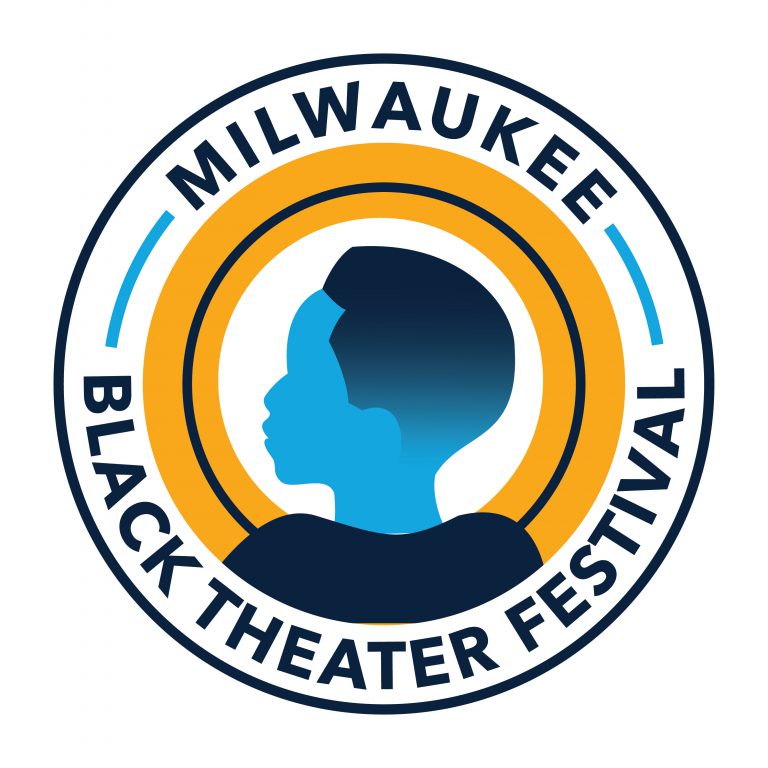 The original plan of Milwaukee Chamber Theatre (MCT) was to stage a blow-down-the-walls musical this month. The Tony Award-winning rock musical Passing Strange was selected to meet the need to amplify black voices in the theater. It was not intended to be a one-step solution. Other productions were being considered to make space for black artists in the industry, allowing them to voice their concerns, and recognize their contributions to the theater.

But by May, the MCT staff realized the COVID-19 pandemic would make a live production of any kind impossible and a new plan was hatched. MCT decided to stick with the theme and intention of the musical, but chose other material that could fit their goals and be produced for virtual distribution. Thus was born the first Milwaukee Black Theater Festival.

Starting on August 23rd and running to September 12th, the festival will feature three readings of plays that deal with contemporary black culture.

Kill Move Paradise by James Ijames takes place in the afterlife. Four souls who died at the hands of police actions focus us on this very contemporary matter. Echoing the killings of George Floyd and Breonna Taylor, this play helps dramatize and humanize what has become a long list of victims of police violence whose names can blur and be forgotten.

Stew, by Zora Howard, takes us into the kitchen and gives us a look at the role of Black women in their community. The play centers around three women in the Tucker family who gather to prepare a traditional meal and the conversation reveals the reasons for the gathering, the history, and generational differences of the ritual.  The result is both contemporary and historic, examining the key role of women in the ongoing black struggle in America.

The third play is Home, by Samm-Art Williams, a rhythmic, Tony-nominated play from 1979 about Cephus Miles, a young black man in North Carolina, who has lost the love of his life because she leaves him to go to college while he remains content to farm the family land. His refusal to be drafted and serve in the Vietnam War will send him to jail and eventually cost him his farm. Miles heads north in an attempt to redefine himself and make a new home.

”This play is similar to the Odyssey in its exploration of this man’s search for home and desire to find his place in society,” says Brent Hazelton, MCT artistic director. Miles’s struggle to succeed in the North gains him a woman to love and a family, only to see it all slip away. His return to his birthplace saves his faith in himself and restores him.

Patrons who buy a pass will have a one-week window of time to stream the reading of each of these productions on demand. They will also have access to the other performance and discussion materials relevant to the plays. Contributions by other performers and speakers from the black community will enrich and educate the viewer, giving depth and context to the plays.

“It’s within the mission of MCT to take on this issue, but more than that, it is the theater’s responsibility to reflect our society,” Hazelton says. “We are optimistic that our patrons will support the Milwaukee Black Theater Festival for this year and the years to come.”

As for Passing Strange, he says MCT hasn’t cancelled the show, but is rescheduling it for the 2021 season

Festival Passes are valid for one week of virtual access. Each primary reading will be available to view once during that week at the viewer’s convenience.

Festival Passes will be available for purchase beginning in early August until September 10, 2020, at www.milwaukeechambertheatre.org.

The arrangement for script rights involves securing limited film rights because the readings are recorded for streaming.

Since they have these limited rights, the performance is available to anyone who buys a pass no matter where they live as long as the viewer has the bandwidth available to support streaming.