Many Will Have a Virtual Memorial Day

By Danielle Kaeding, Wisconsin Public Radio - May 25th, 2020 10:52 am
Get a daily rundown of the top stories on Urban Milwaukee 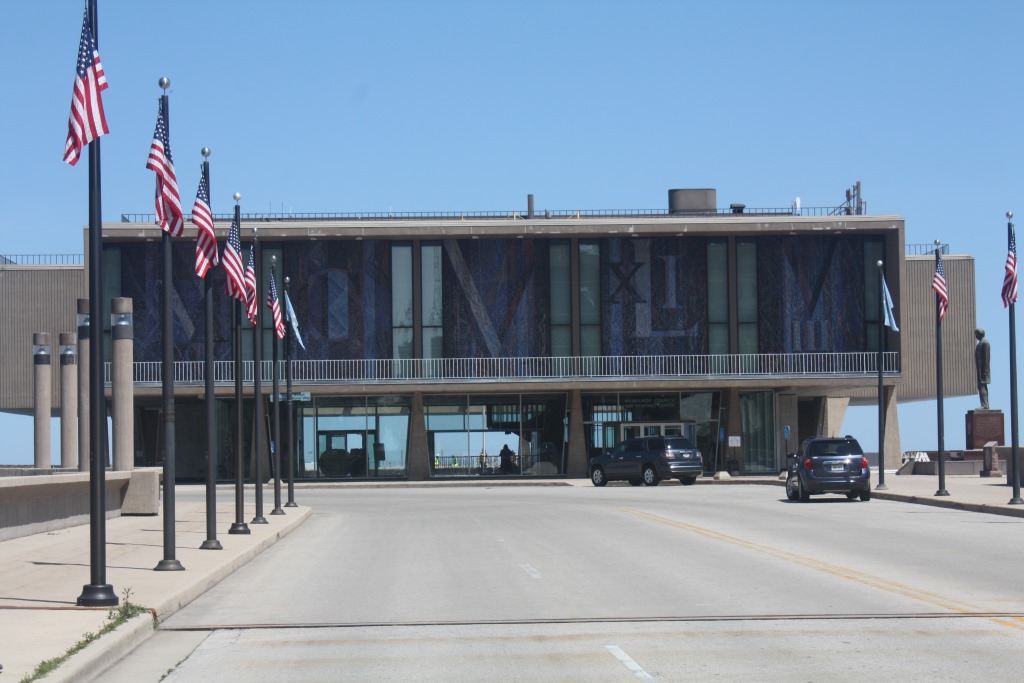 Memorial Day is typically marked by parades and cemetery gatherings, but this year some communities are canceling, scaling back or holding virtual Memorial Day events due to the coronavirus pandemic.

Organizers canceled ceremonies at the War Memorial Center this year due to the COVID-19 crisis. The center’s president and CEO Dan Buttery said they’re sharing a newsletter that features photo submissions and remarks from families about their loved ones who died in the military.

“It’s very powerful because you know that it’s the family behind the service member as well,” said Buttery. “It’s more than just the soldier or the sailor of the marine or the airman who goes off to war.”

Buttery is a combat veteran whose service in the U.S. Army included a tour of duty in Iraq. He served with military personnel who were killed in action, and he couldn’t let Memorial Day pass without doing something to recognize those who have been lost.

Buttery said one photo submitted for the newsletter featured a surgeon who served on the USS Franklin, an aircraft carrier badly damaged during a Japanese air attack in March 1945. The man died during the attack. The photo shows him on leave in Milwaukee with his two sons.

“I believe it was probably one of the last times that (those sons) ever saw their father,” said Buttery.

Gayle Carlson, 81, served in the U.S. Navy for 20 years. The Vietnam War veteran is the quartermaster of the Thomas F. Stein VFW Post 1091, which usually gathers at Greenwood Cemetery in Superior. Carlson said he and others will not be gathering this year. The Richard I. Bong American Legion Post 435 will hold an abbreviated Memorial Day ceremony at the cemetery Monday.

“It’s going to be different, but it’s not going to kill us. We’ll get by,” said Carlson. “We’ll remember the vets that are there.”

When the crisis ends, Carlson said he plans to visit vets at the cemetery who have passed away during the pandemic.

“In this country, we have an expectation on Memorial Day, that it’s about a barbecue,” said Kolar. “And this year particularly, we’re reminded that it is a day to remember and honor those who have died for this country.”

Kolar said it’s also an opportunity to recognize service members in the Wisconsin National Guard who are involved in the response to the COVID-19 crisis.

“Get to know that person who is serving, who has left their family because they’ve been called to active duty for this battle,” said Kolar.

The online ceremony begins Monday at 9 a.m. on the Wisconsin Veterans Museum website, and the event will feature music, speakers, and the history of Memorial Day.

Gov. Tony Evers, Kolar, and Maj. Gen. Paul Knapp will also take part in a national moment of remembrance live on Facebook at 3 p.m. in recognition of those who have died during service.