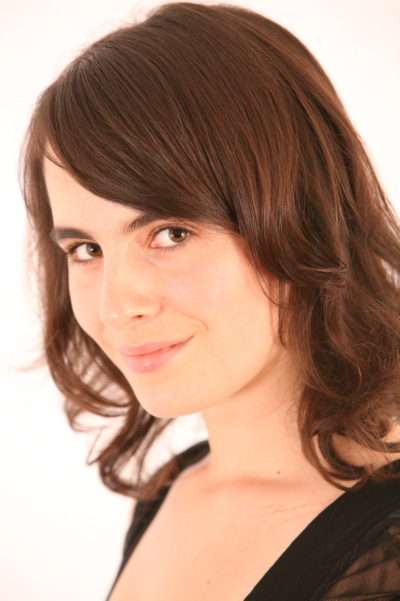 Milwaukee Musaik will offer a concert demonstrating the diversity of women composers this Thursday evening at the Women’ Club of Wisconsin. A collective of chamber artists largely drawn from the ranks of the Milwaukee Symphony Orchestra, Milwaukee Musaik offers a unique opportunity to hear music written for a wide variety of instrumental configurations.

Three French composers from the 19th and 20th centuries and three British or American composers from the 20th and 21st centuries have been selected. Their biographies are a testament to the challenges women composers often faced. In several cases, the Paris Conservatory (Conservatoire de Paris) appears to have been more progressive, offering the most talented women performers positions as students and teachers, where they also were able to compose despite frequent societal and family biases.

The works are quite different from a similar selection of women composers by Present Music in February. These choices represent Romantic era and Post-Romantic music with substantial virtuoso elements, especially for winds.

The back stories of these composers are quite varied.

Louise Farrenc (1804-1875) studied with Anton Reicha and others in the mid 19th century. She was recognized for her symphonies and other substantial work. She was the only woman musician at the Paris Conservatory to hold the rank of professor in the 19th century

Farrenc’s Sextet in C minor for Piano and Winds, Op. 40 represents music typical of ensemble music of the time. It was unusual, however, for a wind quintet to be joined by a piano. Program notes suggest elements of a Mozart wind serenade and Johann Hummel piano concerto within the work. 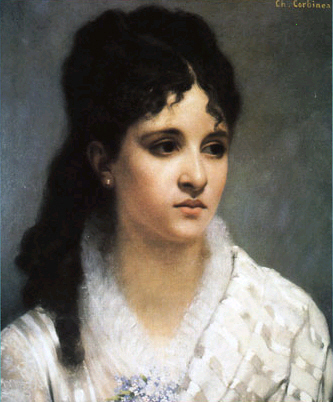 Mélanie Bonis (1858-1937) led a tempestuous life. Her talent was recognized by her teachers at the Paris Conservatory, who concealed her sex by arranging to publish her compositions as Mel Bonis. Facing opposition from her family, she was forced to reject a marriage proposal from a fellow artist and abandon music. Later in life, she returned to composition, reconnected privately with her first love and suffered a series of challenges worthy of a soap opera. (For the rest follow the link to her bio.)

American Jennifer Higdon (born 1962) has been well represented in contemporary performance, often presented in Milwaukee by the Milwaukee Symphony and Present Music. Her Autumn Music for Wind Quintet offers the imagery and imagination traceable to Claude Debussy. Moved by Samuel Barber’s “Summer Music,” Higdon dedicated the work to him.

British-Russian composer Alissa Firsova (born 1986) has dedicated her Celebration for Flute, Clarinet, Violin and Cello to Shostakovich. Incorporating themes from the ending of his Symphony No. 8, the music explores the same ethereal space as the instruments enter their higher registers. Clarinetist William Helmers points to the “difference tones” created as the sound of the instruments interact, creating a phantom instrument in a lower register that expands the effect. 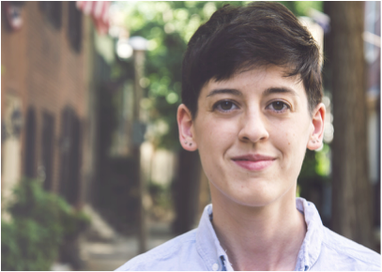 American Emily Cooley grew up in Milwaukee. Helmers remembers performing one of her high school compositions and sitting on a panel that selected her work as the best of a Composers Institute competition run by the Milwaukee Symphony in 2014. Since then, Cooley has been very active as a composer and concert producer. The Milwaukee Symphony also performed one of her works last spring. Thursday’s work, Like Frost or Moss, written for two clarinets, violin, cello and piano, unfolds slowly, seemingly improvised. In contrast to the early Farrenc sextet, the players often contribute independently, allowing a more open contemporary perspective. The colors match the “Frost” reference in the title, perhaps contributed by growing up in Milwaukee.

Expect a varied, pleasant and enlightened evening as the works of these composers are explored and contrasted.

Milwaukee Musaik will perform at 7:00 p.m. in the Ballroom of the Wisconsin Women’s Club, 813 E. Kilbourn Ave. in downtown Milwaukee. Tickets (at $25) can be purchased online or at the door. The venue offers strong acoustics for chamber music.

Thursday programs are a regular feature of the Women’s Club. They are often preceded by a prix-fixe dinner ($39). Non-members can reserve a place at the dinner before the concert by calling 414-276-5170 in advance.