Final phase of The North End is taking shape. 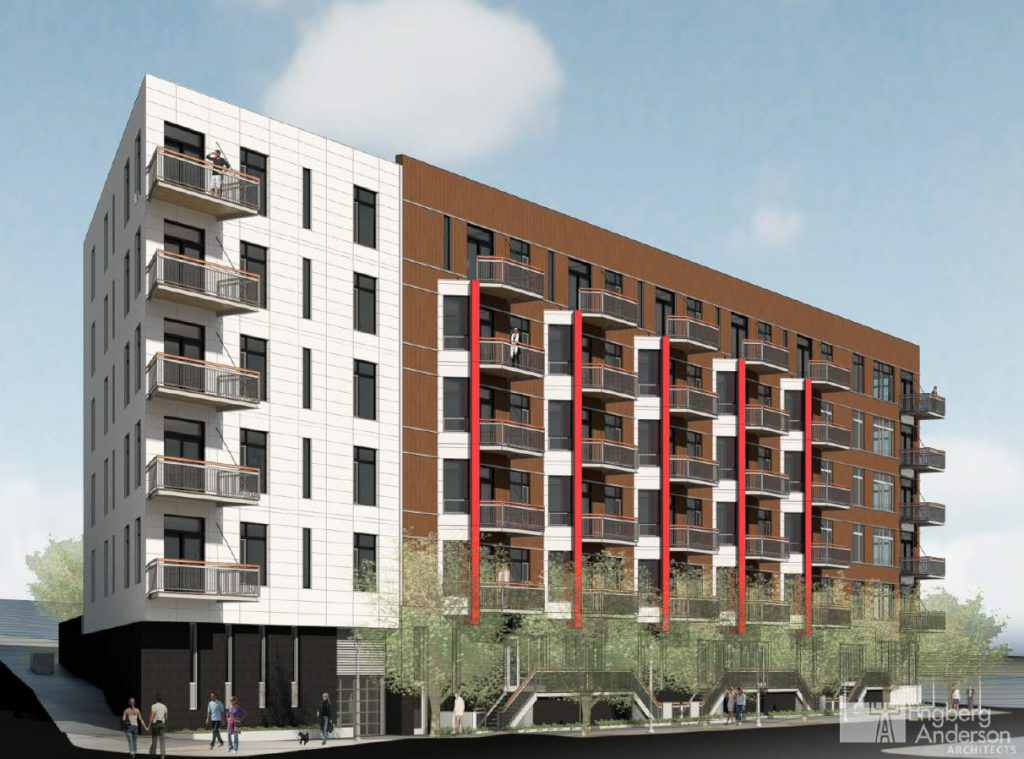 The fifth and final phase of the Mandel Group‘s massive mixed-use The North End complex is rising from the ground. The new apartment, to be known as Chroma, will include 89 apartments when complete.

Chroma, the Greek word for color, will join the ONE, Portrait, Silhouette, Aperture and Vignette buildings in the photography-named complex of buildings clustered around the intersection of N. Water St. and E. Pleasant St. Vignette recently opened to residents, and based on social media activity both its new apartments and outdoor pool have been a smash hit.

Chroma is expected to open in 2018. Construction on the six-story building began in March. 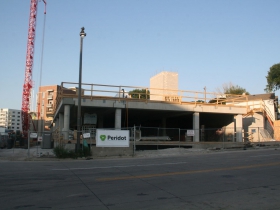 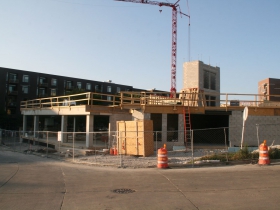 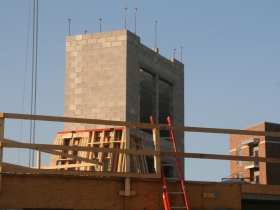 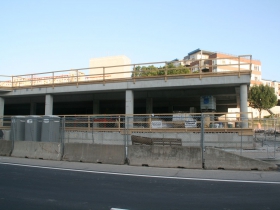 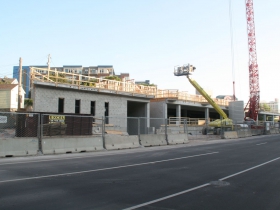 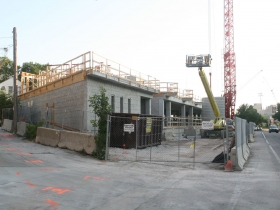