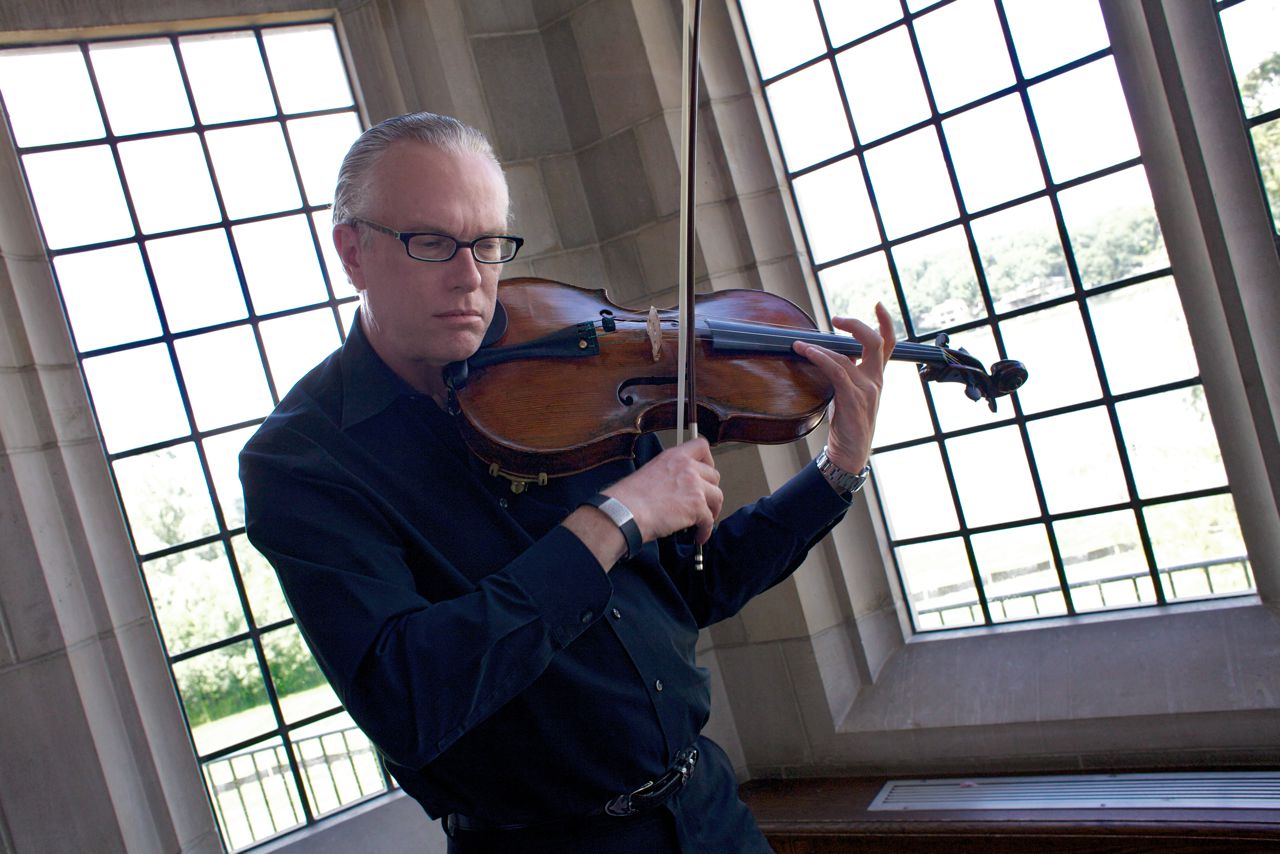 Frankly Music begins its concert season Monday evening, September 14 at the St. Paul’s Episcopal Church. Four guests join Frank Almond in a quintet and a quartet transcription and an additional five Milwaukee Symphony Orchestra  players and a harpsichordist join the ensemble for a Bach Brandenburg concerto. The evening features two of the greatest composers in history, Johann Sebastian Bach and Johannes Brahms, each at the apex of their careers in these works.

Bach wrote many complex works for solo keyboard or string instrument that seemed to be many voices in fugal or chaconne compositions. 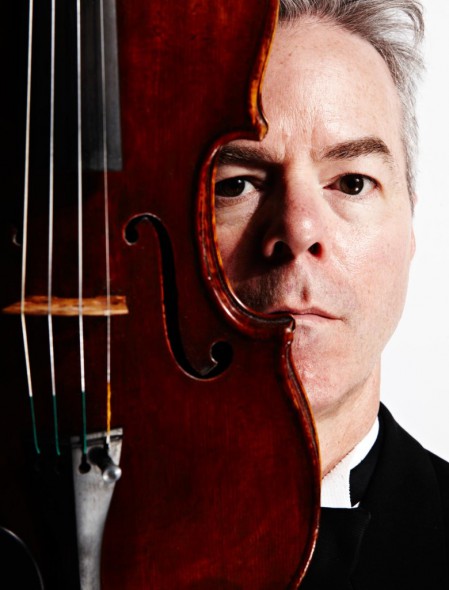 All virtuoso violinists must master the Chaconne from Bach’s Partita No 2 in D, BWV 1004. Famed violinist Yehudi Menuhin called it “the greatest structure for solo violin that exists.” One instrument can produce a polyphonic sound by sounding several strings at the same time. Additionally, by the magic of a rapidly produced sequence of low and high notes, two melodies appear from one instrument. Frank Almond has rarely taken the opportunity to show off, but will tackle this difficult work Monday night.

Interpretation of Bach’s works varies extensively. “Generally I approach the works of Bach with a slightly modernist view,” Almond notes in an email to me. “After all, we’re playing on totally different instruments than he could’ve imagined, and these days we certainly use technical devices like vibrato in vastly different ways (hopefully to enhance the performance). I am definitely not going for any sort of ‘authentic’ approach regarding performance practice in the 18th century.” He adds that for a violinist, the Chaccone is a “sort of monument that we revisit often, with endless possibilities interpretively.”

Bach’s large keyboard work – The Art of the Fugue, BWV 1080 – also seems to be many voices, as repeating patterns develop simultaneously. On a keyboard, the voices are represented by multiple fingers. The fugal patterns are more easily perceived when the work is transcribed for string quartet. The varying tambers of the strings separate the voices and draw more insight into the complex work. Almond will be joined by violinist Mario Gotoh, violist James Van Valkenburg and cellist Edward Arron in selections from this work. 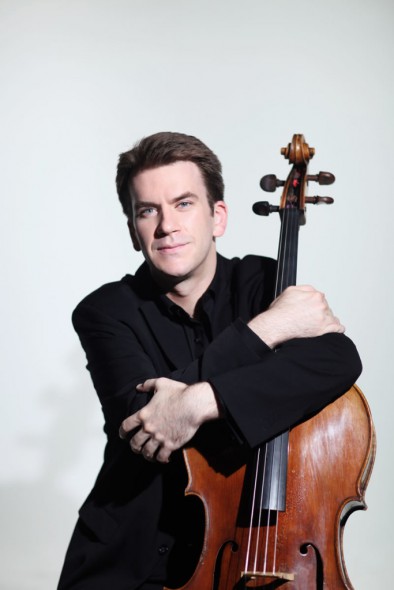 Frankly Music featured two of Bach’s Brandenburg Concertos last year: The second, which features the violin, and the fourth, which features the trumpet. The third concerto, Brandenburg Concerto No. 3 in G major, BWV 1048, does not single out any one of players. Each, in various combinations, take foreground roles while the rest of the ensemble (and a harpsichord) provide backing. In many respects, this might be considered an early form of symphony – a balanced ensemble. Patricia Lee will join the strings on harpsichord.

Almond observes that the viola quintet “is remarkable for its exceptional development of certain hallmarks in all of Brahms’ music, notably the mix of progressive harmonies and structures with his deep-down love of ‘tradition’. The constant use of dialogue and counterpoint, the 2nd movement variations (a form he utilized his entire life), the sad ‘waltz’ quality of the 3rd movement, and the unmistakable Slavic or ‘gypsy’ feel in the last movement are all familiar characteristics that somehow seem developed to the highest possible degree in this work.”

Details for the September 14 concert: Frankly Music will perform at 7:00 P.M. at St. Paul’s Episcopal church at 915 East Knapp Street in downtown Milwaukee. Tickets may be purchased at the door ($35) or in advance ($30) through the Frankly Music website. Student tickets are available for $10.