On the Brink of Greatness

Renaissance Theaterworks picks two of the best women playwrights in the Midwest for staged readings. 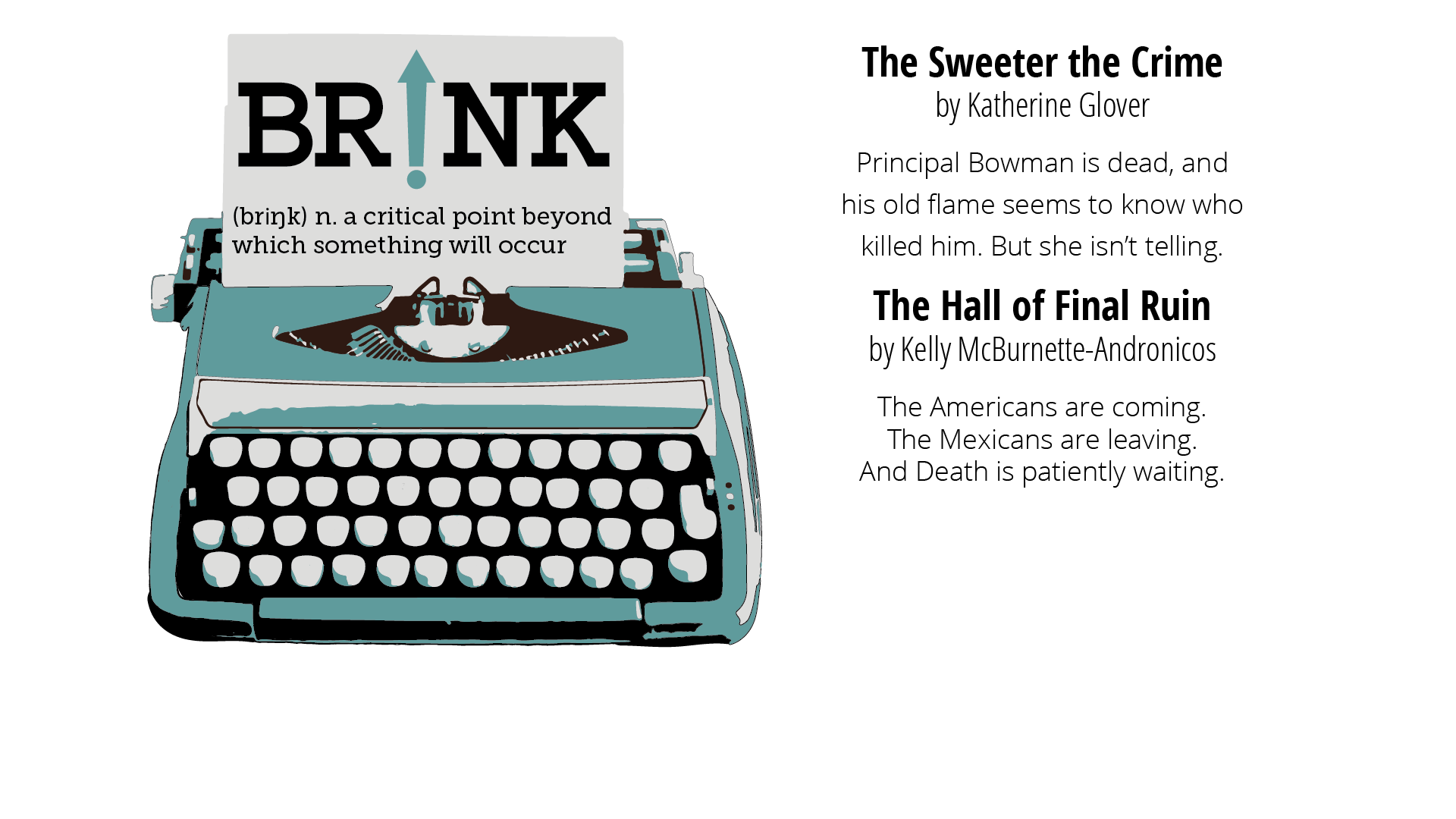 Katherine Grover has a background as a journalist and actually got into playwriting through factual research. “I’m often drawn to projects that require a lot of research,” she writes on her website. “I wrote one show about the legal history of prostitution and another about flaws in our criminal justice system. Then again, sometimes I decide to write comedies about aliens.” 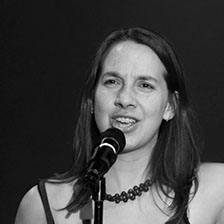 Her latest play, The Sweeter the Crime, to be given a staged reading this week by Milwaukee’s Renaissance Theatreworks, falls somewhere in between. The inspiration for the plot came from the back cover synopsis of a crime novel Grover never read, but all her research on criminal justice may have helped her develop the plot, which includes a false confession,“which are more common than I think most people realize,” she says. From there the characters soon began to take over the story.

The Renaissance reading of the play — at several different venues in the metro area — allows a chance for feedback from the audience, as to what they liked or disliked, how it made them feel, what impact it had on their lives. The end result is fun for the performers, the playwright and the audience.

It’s all part of “Br!NK.” a weeklong residency through Renaissance Theaterworks for female playwrights in the Midwest to polish recent, original scripts. A director, dramaturg, and full professional cast are selected to join the writers in their editing process, offering new ideas and angles. When the week is up, each play tours through Milwaukee as a staged reading, hitting venues like the Oconomowoc Arts Center and Woodland Pattern before ending with a reading festival at the Broadway Theatre Center that weekend.

But what makes Br!NK unique is the chance it gives the public to interact with the artists behind the production. Audiences get a first-look at the reworked shows and provide immediate feedback during guided talkbacks after each reading. They initiate an intimate dialogue that gives the playwrights telling insights from a different perspective.

The idea is a natural for a theater like Renaissance, which since its founding in 1993 has always been dedicated to providing more opportunities for women artists, and yet it wasn’t until last year that Brink was first created. Last year’s festival presented plays by Madison-based playwright Gwen Rice and novelist-playwright Janet Burroway, who is based part of her time in Lake Geneva but has also worked in Alabama and Britain. The readings were a lot of fun for audiences who attended. 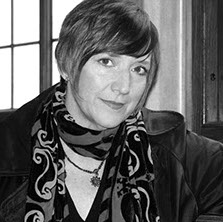 The 2015 Br!NK playwrights are Glover and Kelly McBurnette-Andronicos. Glover is a Minneapolis-based playwright and performer who was nominated for a 2012 Capital Critics Circle Award in Ottawa, Ontario, for her solo show Dead Wrong.

McBurnette-Andronicos is based in Lafayette, Indiana, and describes herself as an Anglo American who has integrated “into a heavily Hispanic and Native American culture.” Her plays have been developed and produced by companies in New York, Chicago, Buffalo and Indianapolis. Her play, The Hall of Final Ruin, is set in 19th century Santa Fe and deals with the real life story of Doña Gertrudis ‘La Tules’ Barcelo, a high-stakes gambler and wealthy madrina of 19th century Santa Fe, where the fate of her soul may depend on one fateful and final card game.

The two plays will be presented on Sept. 8 – Sept. 14 with performances at Woodland Pattern, 42 Ale House, the Broadway Theatre Center Cabaret Stage, and the Oconomowoc Arts Center. For a full schedule, visit the Renaissance Theaterworks website.

On the Road with John Denver

The latest production from Tony-nominated musicians Randal Myler and Dan Wheetman is more than a tribute. It is a celebration of a musical icon and a rare glimpse into his life. Back Home Again: On the Road with John Denver features the folk musician’s greatest hits like “Take Me Home, Country Roads” and “Rocky Mountain High,” mixed in with recounts of his life. Few artists are more qualified to give audiences such an authentic tribute—Wheetman toured with Denver’s band for eight years, and the two became close friends. The show features David Lutken (previously seen in the Rep’s Woody Sez) and country singer Katie Deal. Previews start this Friday and the show runs through November 8.