He's got a place in the 23 story Prospect Towers, but is it named after Armstrong, Ellington or maybe Billie Holiday? 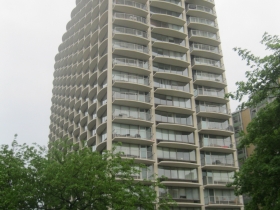 School’s out, so if Superintendent Gregory E. Thornton owns an actual home somewhere (in Pennsylvania perhaps?), maybe that’s where he’ll spend the summer. If not, Dr. T. will probably hang at his rental apartment in the 23-story Prospect Towers, 1626 N. Prospect Ave. The building was announced to the public in 1963, in a newspaper article that said “Lakeside apartment to be state’s tallest.” It was described as being a 200 unit “luxury type” building which was going to set back Joe Zilber some $4 million.

Towne Realty made quite a come-on for the building in a series of brochures filled with breathless prose and roseate visions: “As you proudly point out Prospect Towers as your home, your friends and acquaintances can’t help but envy your unique living situation in this elegant and proud apartment building.” Zilber and his partners also proposed “a beauty parlor, a barber shop, restaurant and cocktail lounge” for the first floor of the building. Apartments included 40 two-bedroom, 1,400 sq. ft. lakeside units (the “Holiday”), 120 one-bedroom 900 sq. ft. units (the “Ellington” and  the “Fitzgerald”] and 40 studios of 500 sq. ft. [the “Armstrong”]. Towne Realty apparently hadn’t notice the onset of rock’n’roll (the Presley?) and stuck with a jazz theme for its apartments.

The building was purchased by 1626 Prospect LLC for $22,500,000 in 2007. That firm is controlled by local real estate investor Dan Katz, and is listed as one of his “Premier Properties.” Those are the ones with nice brown and gold signs in front, instead of the usual blue scribble of the owner’s signature.

How Milwaukee is it? At just a little over a mile walk to City Hall, it’s hip and trendy East Side Milwaukee.

Gregory E. Thornton came to Milwaukee in July 2010 from the Chester Upland School District in Pennsylvania, his home state. He signed a two-year contract here, and he is still around, thanks to a renewal.  Thornton’s career is a peripatetic one, and it would probably make sense for the City to hire Manpower temporary workers for the job. Anyway, it makes sense that Thornton rents, since school district administrators come and go.

Maybe a reason Thornton rents is that he’s still in hock from his 1997 North Carolina bankruptcy case. Let’s hope that bit of unpleasantness has been settled. Prior to his stint in Chester Upland Schools, Thornton worked in the Montgomery County, Maryland schools. Montgomery County borders the District of Columbia; its 216,000 residents have the tenth-highest per capita income in the nation. Thornton also did work in the Philadelphia school system, burnishing his urban creds.

Thornton has made a point of bringing back more art and music instruction to MPS, so maybe students will get a chance to learn some of those jazz classics by Armstrong and Ellington. He’s also managed to get some support from the business community for the city’s schools, a considerable accomplishment in a city where business leaders have for years been more interested in supporting voucher schools. 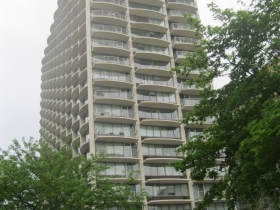 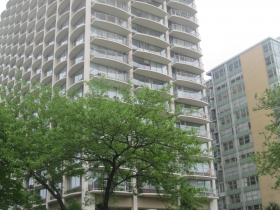 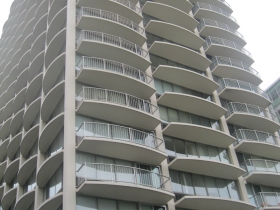 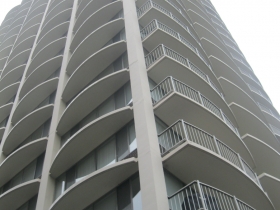 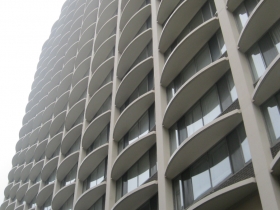 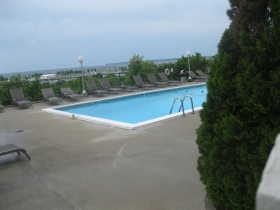